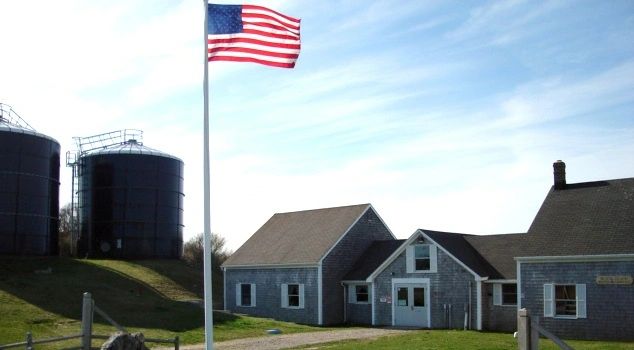 Block Island is a small island located twelve miles south of the coast of Rhode Island.  The Block Island Water Company (BIWC) is located on Sands Pond on the south side of the island.  The Island is host to thousands of vacationers in the summer season and has about 1000 year round residents.  BIWC serves the commercial district in Old Harbor, which provides almost 50 percent of the island’s water demand in July and August with a little over 300 customers.

The Block Island Water Company has been faced with many obstacles because the nature of the island itself.  The geology, source water quality, limited space, swelling population, and isolation all contribute to the daily and long-term challenges.  Block Island depends on a limited water supply located within its unique geological surface and subsurface matrices.

The Water Company has traditionally utilized both surface water and groundwater for its treatment facility. Islanders first used Sands Pond as a water source during the turn of the century. A narrative on the on the history of the Water Company ,written by Fred Benson in 1977, offers a unique perspective about the Water Company and it's historical origins. Around the time Fred Benson published his narrative, the EPA passed the Safe Drinking Water Act which changed the public awareness to drinking water.

The BIWC installed a coagulation/sedimentation  filtration process and an additional elevated storage tank to provide safe drinking water in sufficient quantities to the public. The filtration technology worked efficiently for a few decades until algal problems started occurring within our reservoir. The increased difficulty in treating the water sources effectively at the water treatment facility forced the Town to come up a plan that would handle the increasing water demands of the system. In 1997, the BIWC tested its first reverse osmosis membrane treatment unit using well water previously untreatable with the existing technology  (for more on Hydranautics click here) .

The pilot test was so successful that it was decided to build a full scale membrane treatment plant in 2001. The RO system went online to the public in June of 2001. This system and the Sands Pond reservoir along with its old treatment technology now serve as our emergency back up.

The turn of century has moved the Block Island Water Company to a new level of service and efficiency. In 2006, the Water Company received its first award for outstanding operations since the inception of the utility. The combination of new technologies and infrastructure improvements have proven to be a success for the water treatment facility and the Town. The capital projects that have allowed the facility to get to this point have been mostly funded by grant/loan programs through USDA Rural Development. Recent capital improvements to the system include new PVC water mains throughout the entire commercial district, automatic meter reading system, emergency generator with automatic transfer switch, rehabilitation of the well field and piping to the facility, and a new force main to remove our concentrate from the reverse osmosis processes. The new water mains have provided for fire sprinkler service connections for the majority of the hotels and businesses throughout the historical district of Block Island. The majority of the downtown area on Block island is rich with historical wooden structures that are extremely susceptible to fire. Many proprietors of these buildings and businesses have taken advantage of the sprinkler connections which has brought a new level of protection and preservation throughout the heart of historic Block Island. 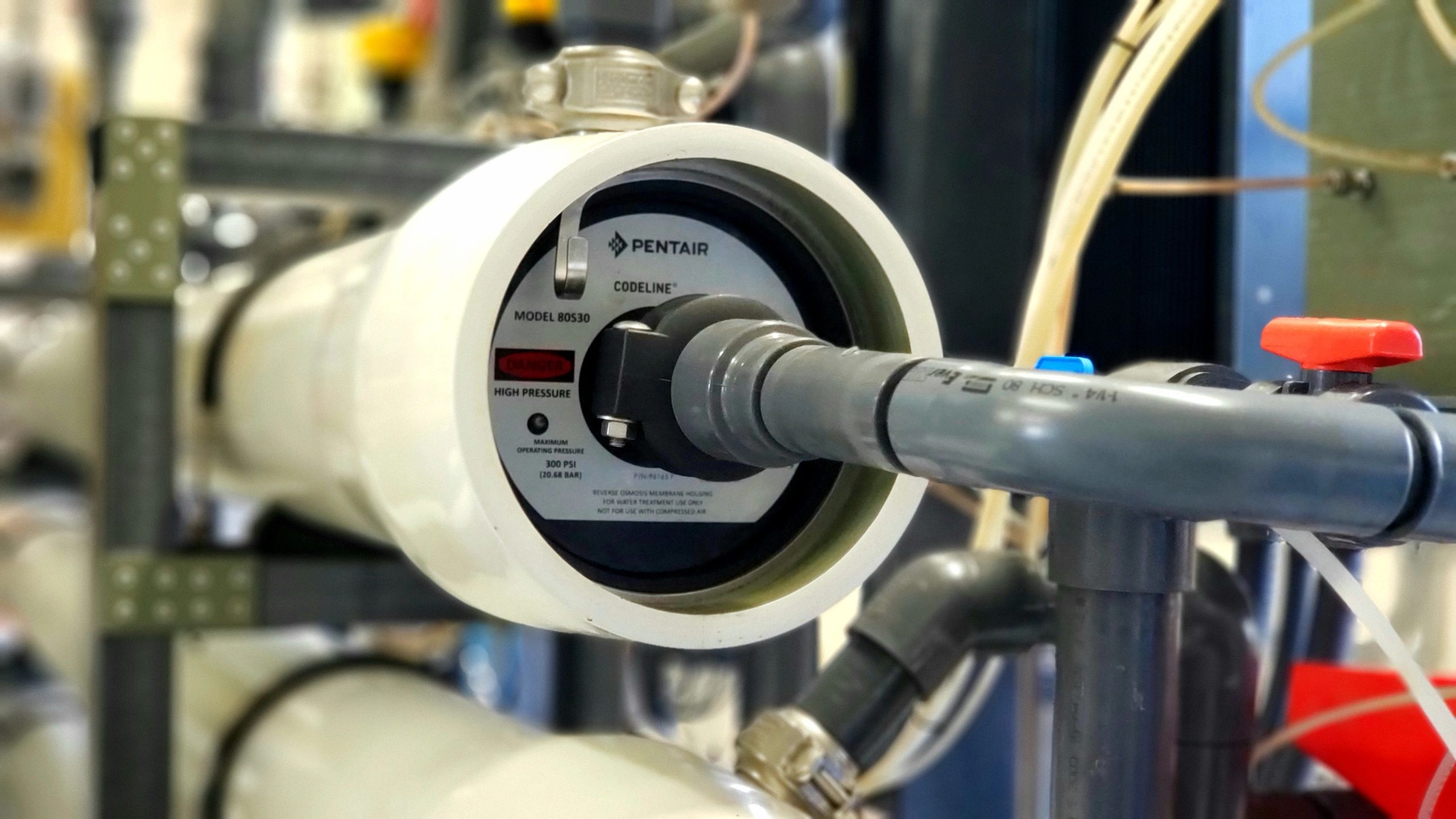 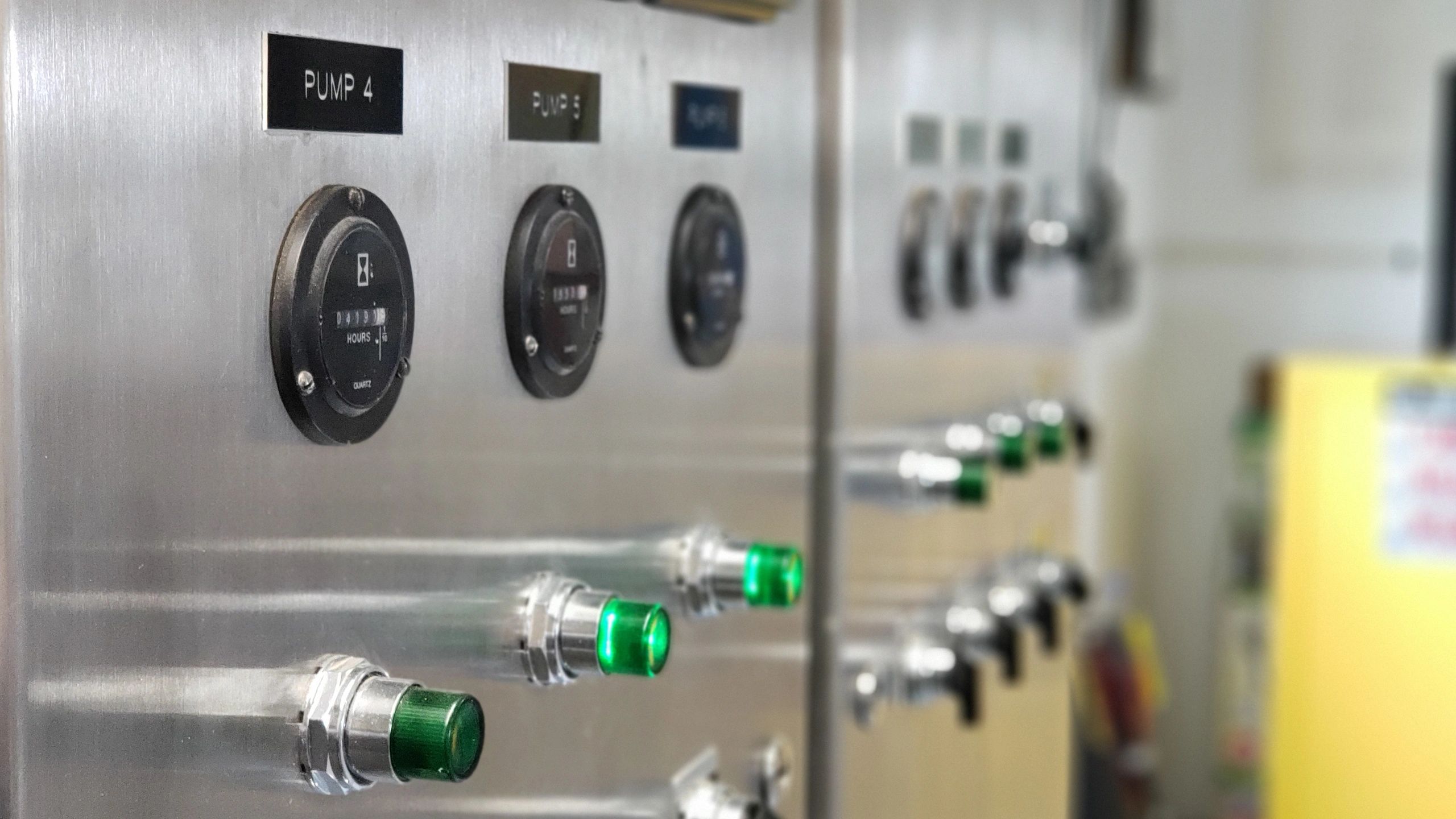